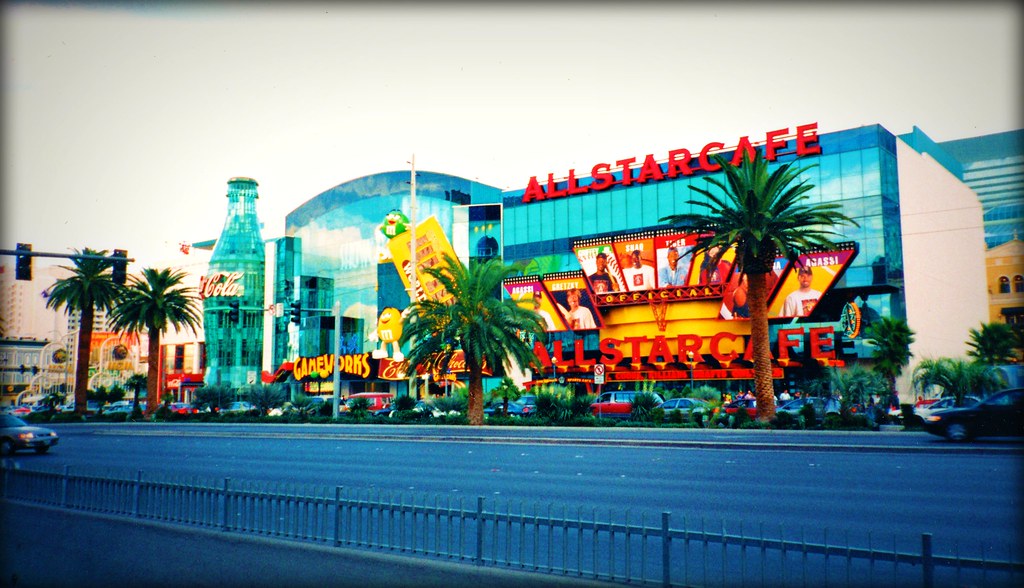 Some fast-food chains such as Starbucks and McDonald’s have made it to the international stage, but others have not been so lucky. Some of them did a pretty good job with their offerings. Still, they didn’t quite reach that level of fame and profitability for different reasons. 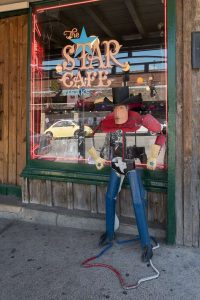 Themes were a pretty big trend in the 1990s, so a hopeful entrepreneur decided to open the All-Star-Café. The business attracted the attention of several big names in Hollywood at the time. Some went ahead to invest in the company. Shaquille O’ Neal was one of the investors, and he even did some commercials for the food chain. However, things did not go as planned.

Founded in 1961, Red Burn is one of those fast-food restaurants that started with big promises of a bright future. The management shaped their restaurants like a big, red burn and opened Australia and Canada locations at its peak. The restaurant was not so profitable, so ownership changed hands several times before closing down in 1988.

Wimpy started in Bloomington, Indiana and grew to 25 locations within the US. They later expanded to other parts of the world were they opened 1,500 fast-food joints. The restaurant chain changed ownership several times then closed shop in 1978.